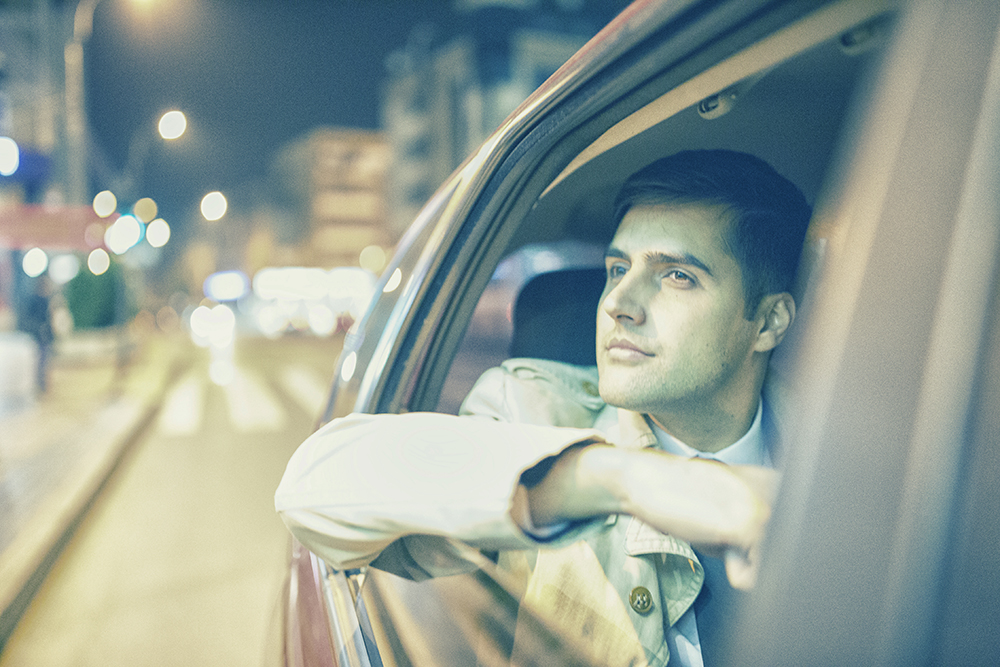 25 March 2016 – The Germania API is now connected to the Pyton Flight Portal. Before March 2015 we had a connection based on screen scraping, but now Germania is re-introduced as an API connection. Under its own brand and with their slogan “Closer than ever…“ Germania flies from airports all over Germany to many European cities, to popular holiday regions in the sun and to destinations in Southeast Europe and West Asia. The content offered includes, at this stage, the flights as operated by Germania Fluggesellschaft GmbH (headquartered in Berlin, with IATA code ST, www.flygermania.de). The content of its Swiss-based subsidiary Germania Flug AG (headquartered in Zurich, with IATA code GM, www.germania.ch) is not yet included in this new airline connection. Germania Flug AG, with a fleet of 3 aircrafts, might be connected separately in the future. 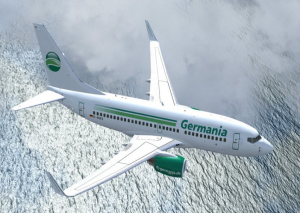